Most of the customers who call Circuit Blue – The Data Recovery Experts asks mainly what the differences are between a Hard Disk Drive vs a Solid State Hard Drive.So we thought of sharing this post.Today, there are two main types of computer drives available to store your files on:

Although both types of drives essentially do the same job, there are several differences between the two and things to consider before making your choice on which route to go.

One very large difference between the two, that is extremely important to users is the speed of the drive. Solid State Drives have exceedingly faster read/writes than Hard Disk Drives, supporting more IOPs (input output operations per second). SSDs operate much quicker than HDDs, so you will see faster boot times, application launching and overall access to your hard drive with a SSD vs HDD.

One of the drawbacks for an SSD is the capacity; they do not have the capacity of a HDD. Hard Disk Drives can generally hold up to 2TB for notebook size drives and up to 6TB for desktops, while Solid State Drives only come as notebook drives (2.5”) and are currently up to 4TB in size. So if you typically run out of hard drive space often and have a lot of files on your computer a SSD might not be the best option.

Deciding what type of drive to go with in your computer can affect the price drastically. SSD’s are much more pricey coming in at around INR 20 per gigabyte approx, while HDDs are only around Rs 4 per gigabyte approx. Choosing a SSD drive vs a HDD can change the price of that new computer by hundreds of dollars.

Another key difference between the two is the way in which they operate. HDDs are also called Rotational Drives because they contain moving parts such as a motor-driven spindle that holds flat circular disks and read-and-write heads that are on top of the disks. SSDs have no moving parts, making it a memory chip with three simple components: a controller, cache, and capacitor.

HDD’s are much heavier and larger because SSDs lack all the large moving parts such as the platters, spindle, and motor. Along with the weight and size also come heat, electricity, and noise. HDD deal with each of these as a result of their moving parts. SSDs do not have any heat or noise issues.

HDD’s use much more electricity to rotate the necessary parts, causing a great output of heat and noise. Due to the lack of motion within the device, hence the name Solid State Drive, they use less power and do not generate heat or noise. As a result of the absence of moving parts, SSDs can deal with vibration much easier than HDDs. Solid State Drives can handle up to 2000Hz, while Rotational Drives cannot withstand nearly that much. Solid State Drives are also known to have a shorter life expectancy.

How do you know which one is right for you? It depends. If you need a large amount of space, don’t want to spend a lot of money, and the speed of your computer is not too important to you, go with the HDD. However, if money is not an issue, you want a fast computer, and the limited storage is not a problem, choose the SSD. More over options of doing Data Recovery if anything wrong happens also should be one of the deciding factors.

For any queries and free support related to storage please contact info@circuitblue.in 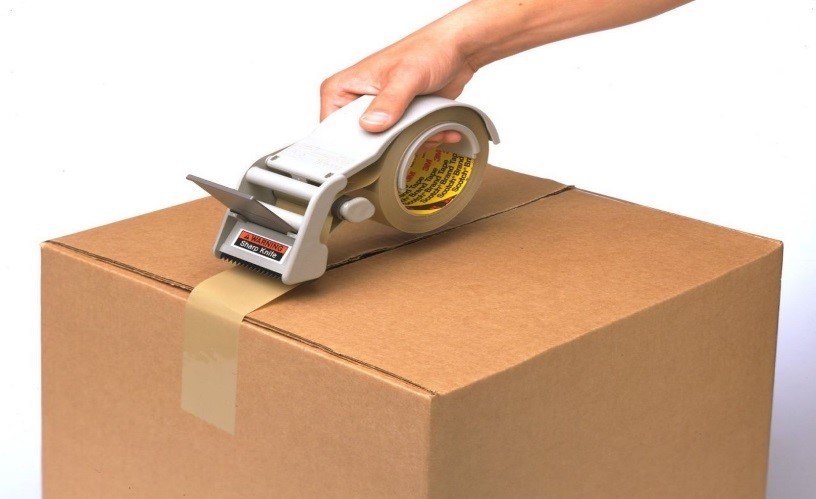 How to pack Your Hard Disc for a Safe Data Recovery

Data Recovery Trends and Forecasts for 2017