Smart phones are common with majority of us now a days. How quick do you move onto a newer model?People will opt for the latest phone based on technology each time.

Smart phones are expensive pieces of kit, but we’ve got into the habit of churning through them pretty quickly.Of course, with so many excess smart phones, it’s no surprise that people want to sell these on in order to offset the costs of their newer device. So they remove their SIM card, take out the SD card if they have one and then factory reset the phone. Then it’s as good as new, right? All your personal data should now be off the device? In fact, it’s not quite as simple as that.

The recent study by researchers at Cambridge University identified that a vulnerability exists on all the Android device, allowing unscrupulous types to recover some of your data even after a factory reset has been performed. We can recovery anything that’s ever been stored on your phone’s internal storage, like saved passwords, emails or text messages.

The researchers also found that data will be still left in some partitions on a device following a factory reset. This is because Android devices use flash memory, which limits the amount of memory that it allows to be overwritten. There’s no driver that allows the NAND chips to be totally wiped and manufacturers have found it difficult to implement a factory reset feature that completely works.

Around 500 million Android smart phone devices don’t have their data fully wiped. The researchers were able to recover the Google master token, which allows access to Gmail and Calendar data, following factory reset on 80% of phones. It’s not just the data that was once stored on the phone that’s at risk, it’s the data trails that lead to all the other services you use.

Does this mean you should never sell your smart phone? If you’re more worried about data security, you could use data wiping facilities provided by data recycling companies at a minimal cost.

But if you are really concerned about the data security aspect then the smart phone device is best destroyed than sold. 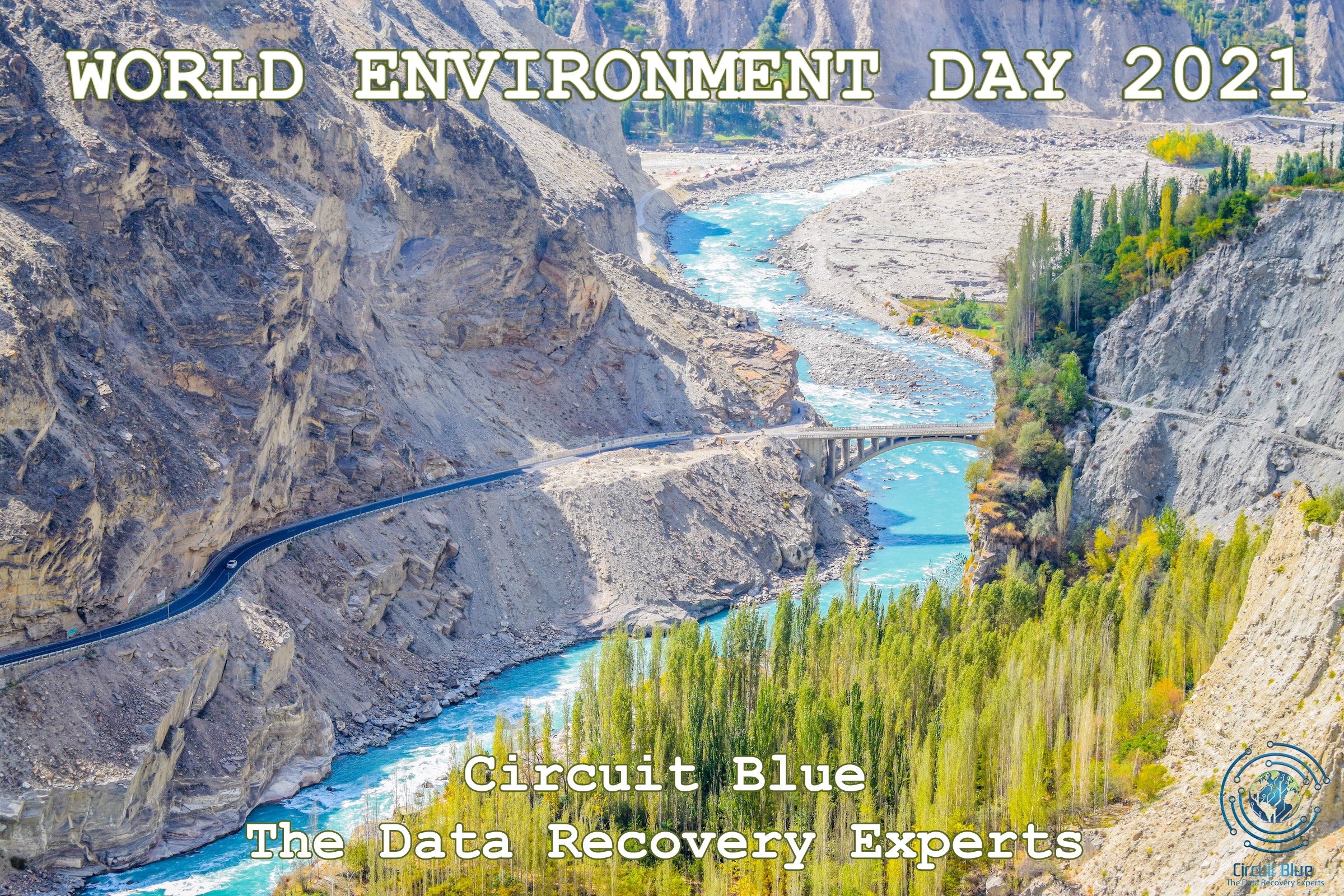 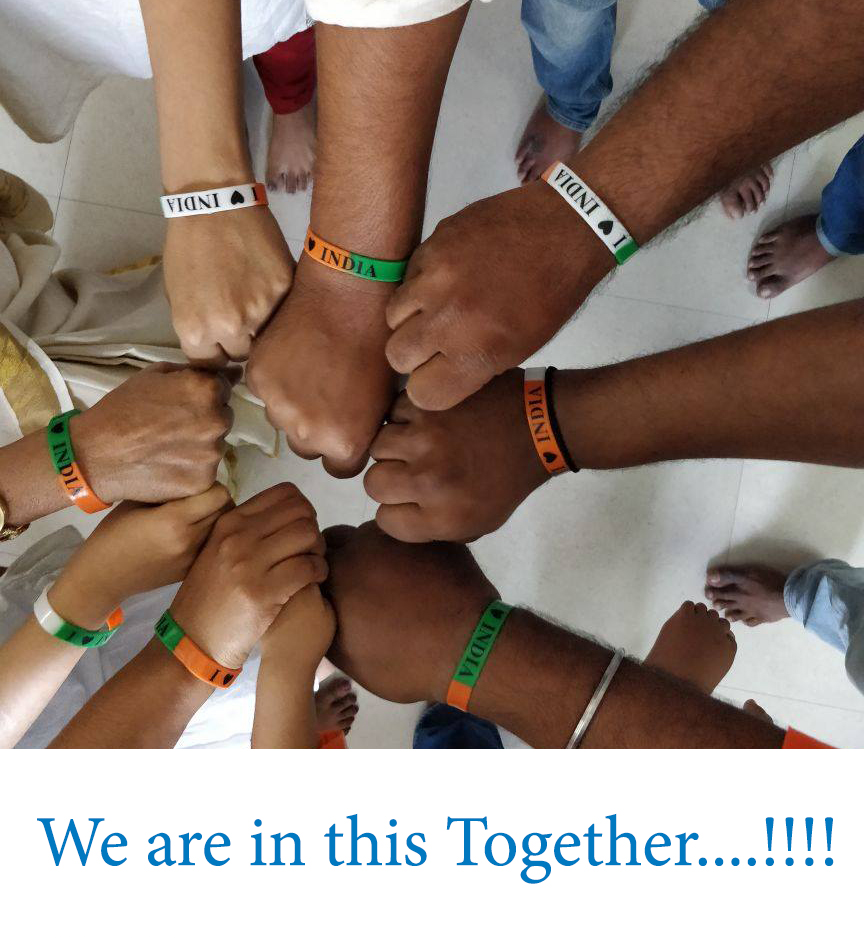 (COVID 19)Your Battle is Our Battle……