What is Internet Of Things(IoT) ? How IoT Works? 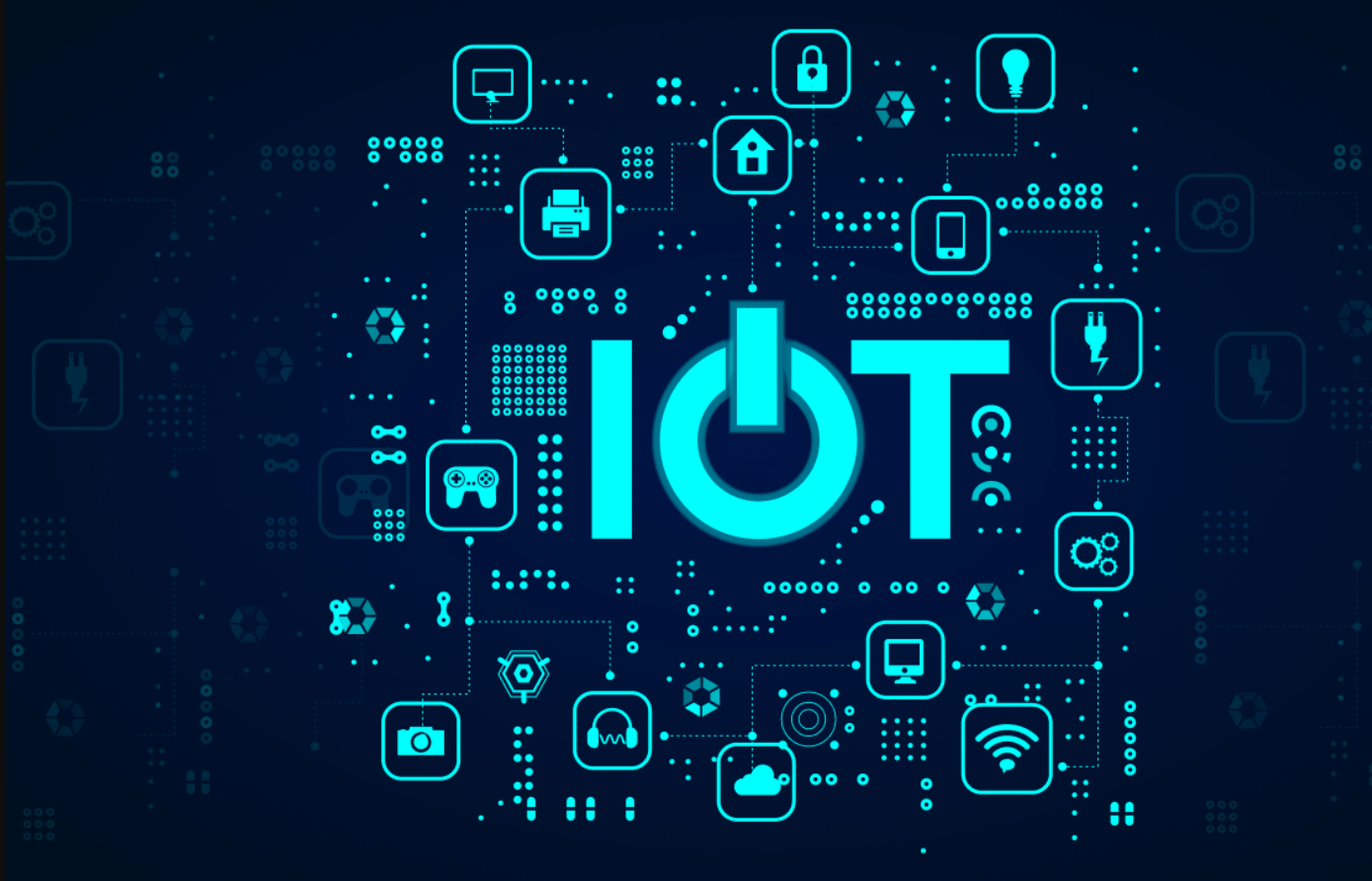 What is Internet Of Things (IoT)?

The Internet of things or IoT is a network of ‘things’ which collect and transfer data when connected over a shared network. The ‘things’ in IoT can be a computing device, an object, digital machines, people, animal etc and these are embedded with sensors, software’s, hardware’s, and internet connection. Smart home is the best example of IoT. IoT has become one of the most prominent technologies of current century and the economic impact of IoT is huge indeed.

Any device can be transformed into a IoT device by just connecting to the internet to collect and exchange data to other IoT enabled devices in the network. Now we have smart home, smart appliances, smart cities because IoT is making every device smarter.

The Internet of Things is a giant network of interconnected devices. These devices collect and exchange huge amount of data they acquire. This works with the help of sensors which are embedded in devices/things which we come across our day-to-day life. IoT provide a platform to collect and share the data. The sensors share the data they collected to IoT platform. The data is further analyzed, and the output/result is generated. The final report is shared with other devices.

There are various layers/components in IoT framework. This is how it works.

This is the first layer of a IoT framework. Devices have sensors embedded in them to collect data from the surrounding environment. The devices can be our smart phones, AC’s, Refrigerators, Alarm system, Watches, Door, Car etc. The sensors in these devices collect and share data about the surroundings in real time. For example, Smart phone is an IoT device and Sensors in these are GPS, microphone, camera, motion sensor etc. There is one more component that needed is Actuators. Actuators are as important as sensors because they act according to the trigger happened.

The devices, sensors, actuators, clouds in IoT framework needs to be interconnected to perform the action. A medium/channel is required to transport the data to the cloud. This layer allows IoT devices to connect to the internet. The various ways for the connectivity are Wi-Fi, Bluetooth, cellular network, satellite network etc. Each device in the IoT framework needs to be identified uniquely. Various network protocols such as IP, TCP, MQTT etc are responsible for transferring the data over internet.

Once the data has been collected by devices and transferred to cloud, it will be ready for processing. This is the most important layer of IoT framework as processing and analyzing of enormous amount of data is taken place at this level. It ranges from simple to complex data. Some of the Cloud computing platform are AWS by Amazon, Microsoft’s Azure,etc.

This is the final layer of IoT framework. The data processed needs to be delivered to the user. At this stage the final output is made accessible to end user. The output notification is received through various mediums such as email, text, notification alarm etc.  The interface will be different for each IoT device. Some IoT devices work on voice commands like Alexa whereas others need manual input. There are cases where the IoT devices act automatically based on the predefined commands.